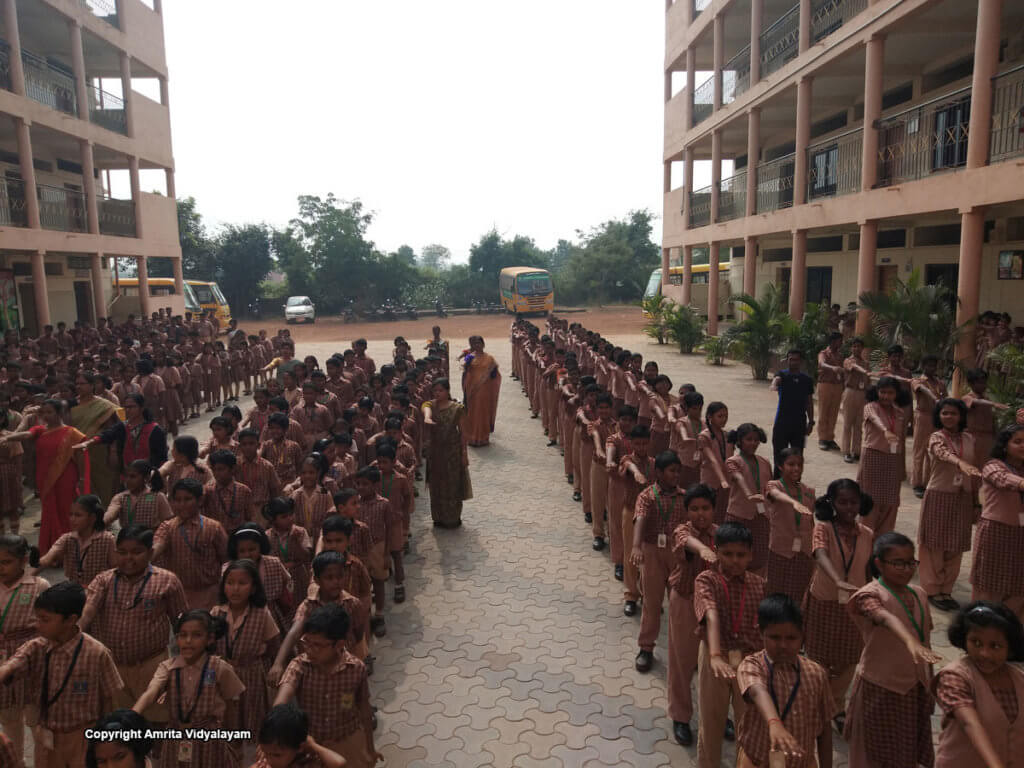 Constitution Day, also known as Samvidhan Diwas is celebrated in India on November 26th every year to commemorate the adoption of the Constitution of India. The Constituent Assembly of India adopted the constitution of India on November 26, 1949, and it came into effect on January 26, 1950. At our school, we took the pledge at 11a.m. The oath taking ceremony was presided over by Mrs. Kuntala Bhatacharya, and the event was coordinated by Ms. Subrata Pattanayak.